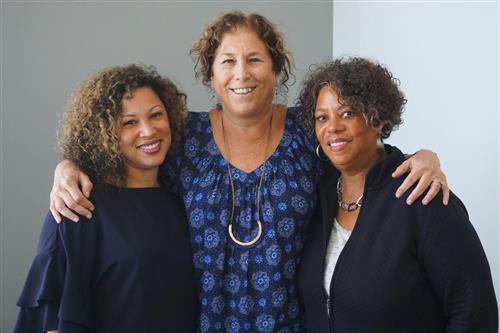 How One Family Helped to Integrate University City High School

University City, Missouri, is considered to be among the more diverse communities in a region still grappling with the stubborn legacy of segregation. But five decades ago, things were different in U. City, including at the local schools.

When Judy Gladney began attending University City High School in the '60s, she was one of its very first African American students and found herself bridging two disparate worlds. So did Eric Vickers, Gladney’s future husband.

Years later, the two would send their children through the same school district, which is now largely nonwhite. As Gladney looked toward her 50th high school reunion this month, she joined St. Louis on the Air host Sarah Fenske on Monday alongside her daughter Erica Vickers Cage and local journalist and storyteller Ellen Futterman.

Futterman and Gladney will also be speaking Friday evening at the University City Public Library.

The storytelling project is a production of the local nonprofit Before Ferguson, Beyond Ferguson and supported with a grant from the Pulitzer Center, which is based in Washington.

Listen to the on-air discussion: