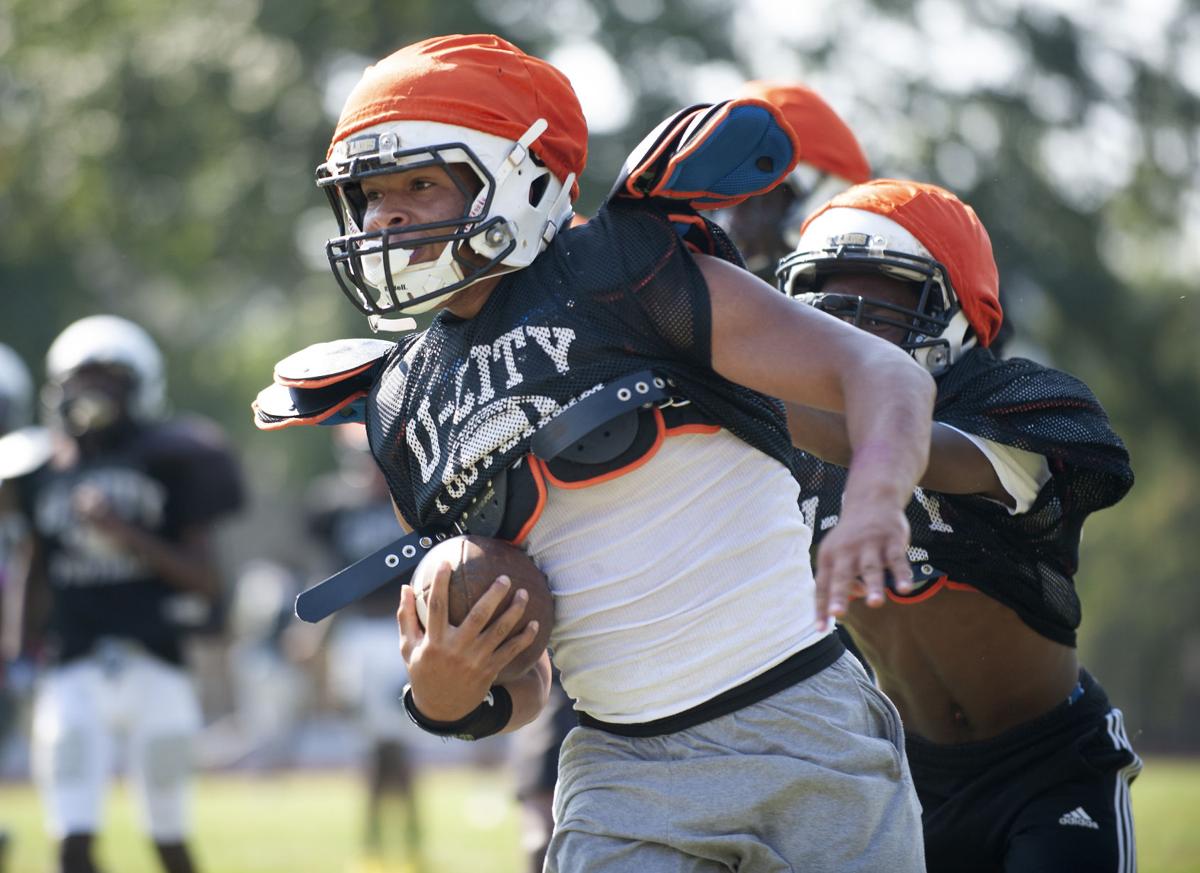 UNIVERSITY CITY — After the bodies cleared, there were outstretched hands waiting to pull DeAngelo Davis to his feet.

It's a small gesture, one that is easy to overlook. But it speaks volumes about where the University City High football team is and where it wants to go.

“It's a lot more fun when you've got your brothers there riding for you,” Davis said.

It hasn't always been that way for Davis, a senior running back in his fourth varsity season. When he was a freshman, the Lions went 0-10. As a sophomore, they were 2-8. Last season, U. City was 1-9 and didn't win until its final regular-season game. All of that losing eats away at camaraderie, team unity and discipline. It can make for a miserable fall and Davis had his share of those.

So when U. City went out and earned a 25-13 win Saturday at home over neighbor and rival Clayton, Davis knew something had changed and it wasn't just on the scoreboard.

“I knew we were different because last year and so many times in the past we'd face adversity on the field and we'd turn on each other, start pointing fingers,” Davis said. “This year we did not have that at all. We were all uplifting each other and kept our heads up.”

In 2017, the Lions were outscored 131-0 in their first three games and were shut out six times.

It was Jason Wells' first season as U. City's coach after more than a decade as an assistant at various stops around the area.

“I've never had nothing like this. I embraced it,” Wells said. “But you talk about humbling and going home frustrated. Things that worked at previous schools, it just wasn't clicking here.”

Working against Wells and his coaching staff was a program that had little interest from its own student body. U. City's football program was 18 players deep when Wells took over. And half of those guys were seniors and on their third coaching staff in four years. There was no junior varsity. There weren't enough bodies to practice a full offense against a full defense. Some days there would only be eight players at practice. It was a challenge Wells had never faced.

Now in his third season, Wells began addressing the Lions' ailments one at a time. A physical education teacher at the high school, he got his hands on as many freshmen and sophomores as he could and sold them on playing football to increase the numbers. The Lions now count 38 players in the program and have a junior varsity team.

In his first season, Wells was inundated with emails from fellow faculty about situations and issues related to players' academics or behavior. He's since changed the mentality of program. One small but visible change was instituting a dress code. Instead of wearing their jerseys on Friday at school, the Lions game-day attire of choice is a shirt and tie. It's business. If you want to get on the field and make plays, you have to handle your business in class.

“The first couple weeks the whole mindset of our program has changed in this building. They know it's no nonsense,” Wells said. “My first year those emails were coming. I get emails now and they're compliments.”

The offseason is where football teams make or break themselves. Wells said this summer was unequivocally the best in his tenure at U. City. Through two games, the Lions can already feel the dividends of all that work.

“My freshman year I didn't come like that. I've been here all summer and it showed. It's much easier,” junior linebacker Dariaun “Red” Pointer said. “When we first started it was so hard. Now it's starting to pay off.”

Over the last two years, Wells has reshaped the minds and bodies of the Lions. The last piece was their heart and soul. He had a plan for that, too.

U. City spent more time bonding together as a team this offseason. When they weren't lifting and sweating, there were barbecues and paintball battles. The Lions have embraced each other. The value that brings to the field cannot be understated.

“That's huge. Once you're playing for one another and you know he's got your back and you've got his back, working together you can't be stopped,” Wells said. “You're fighting for the same common goal. Egos are checked. You understand you're playing for something greater than you, they get that.”

The results were apparent Saturday when U. City beat Clayton for just the second time in their last six meetings. The 5-foot-11 and 175-pound Davis rushed 122 yards on 10 carries and scored.

Sophomore wide receiver and safety Tyler Jackson caught a pair of touchdown passes from quarterback Christian Carter. He scored another touchdown on a defensive return while playing safety. Jackson has been a nice addition to the team this season after forgoing football as a freshman. His older brother, Bill Jackson, scored three times in Cardinal Ritter's win over Lutheran North on Saturday at the Gateway Scholars Classic. Watching his older brother play well keeps a fire burning in Tyler.

“I made a freshman mistake. I regret (not playing). I felt like I needed to redeem myself, it's my makeup year. I have to show who I am,” Jackson said. “(Bill is) the one that keeps me pushing myself. I want to go just as hard as him.”

Pointer anchored the defense as the 6-foot and 205-pound outside linebacker was credited with 11 tackles. He leads the Lions with 26 over their first two games. U. City feasted on Clayton as it ended the afternoon with seven sacks. When did Pointer know the defense was going to be on point?

“When we're talking, not arguing, not fussing,” he said. “We're just communicating, cheering each other on and stuff like that. You see our sideline amped you know we're doing good.”

The good times have been few and far between recently at U. City. The players hear about their lack of success more than they would like. They can't change the past, but they can make their own future.

One that, for the first time in awhile, appears to be bright.

“People always say we're a terrible team and we're no good. I work with these guys in practice and I see what they're capable of. All that is nonsense to me,” Jackson said. “I know what we can do, I trust in my team and we came out and played. We played as hard as we could.” 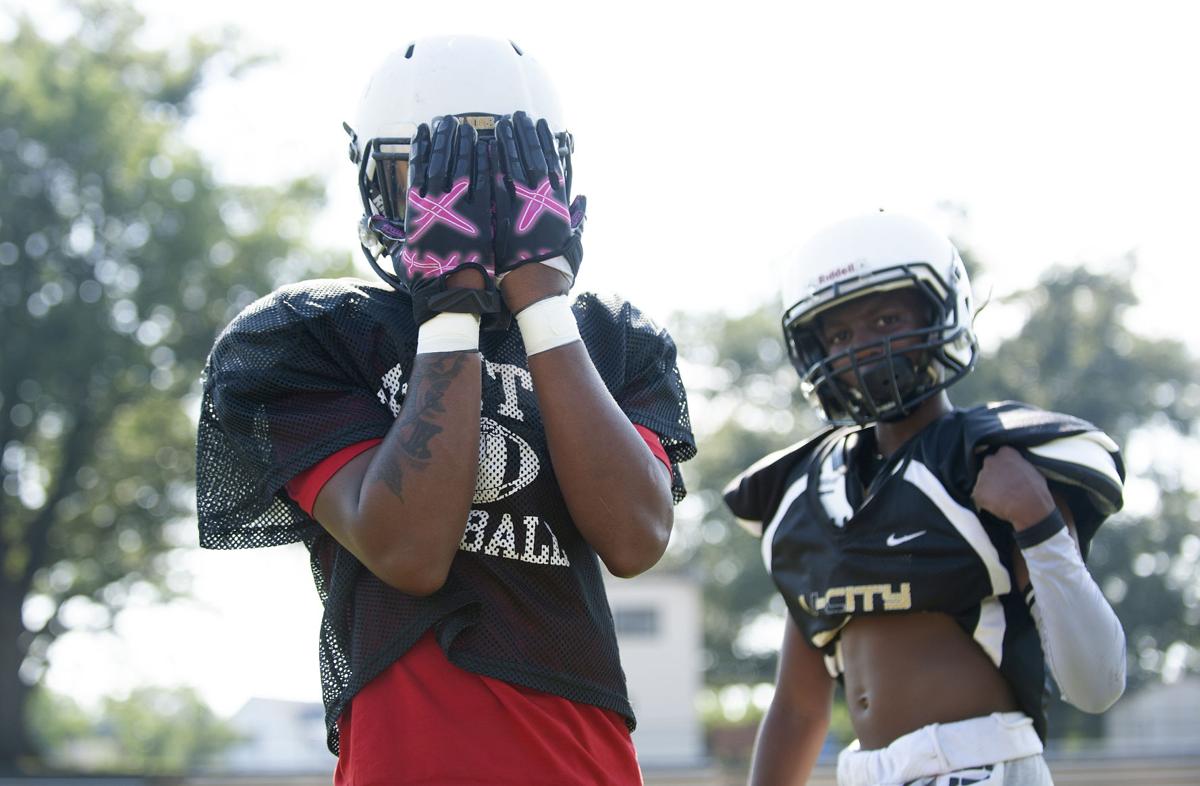 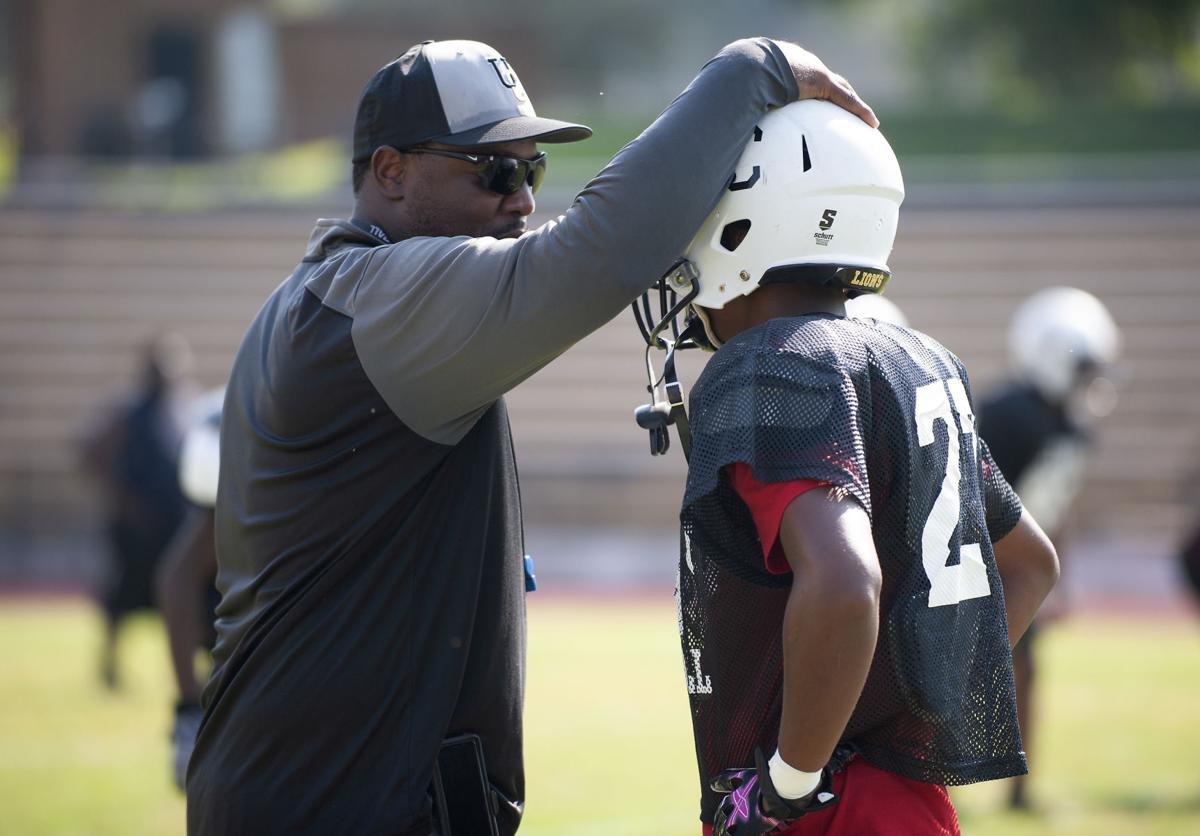 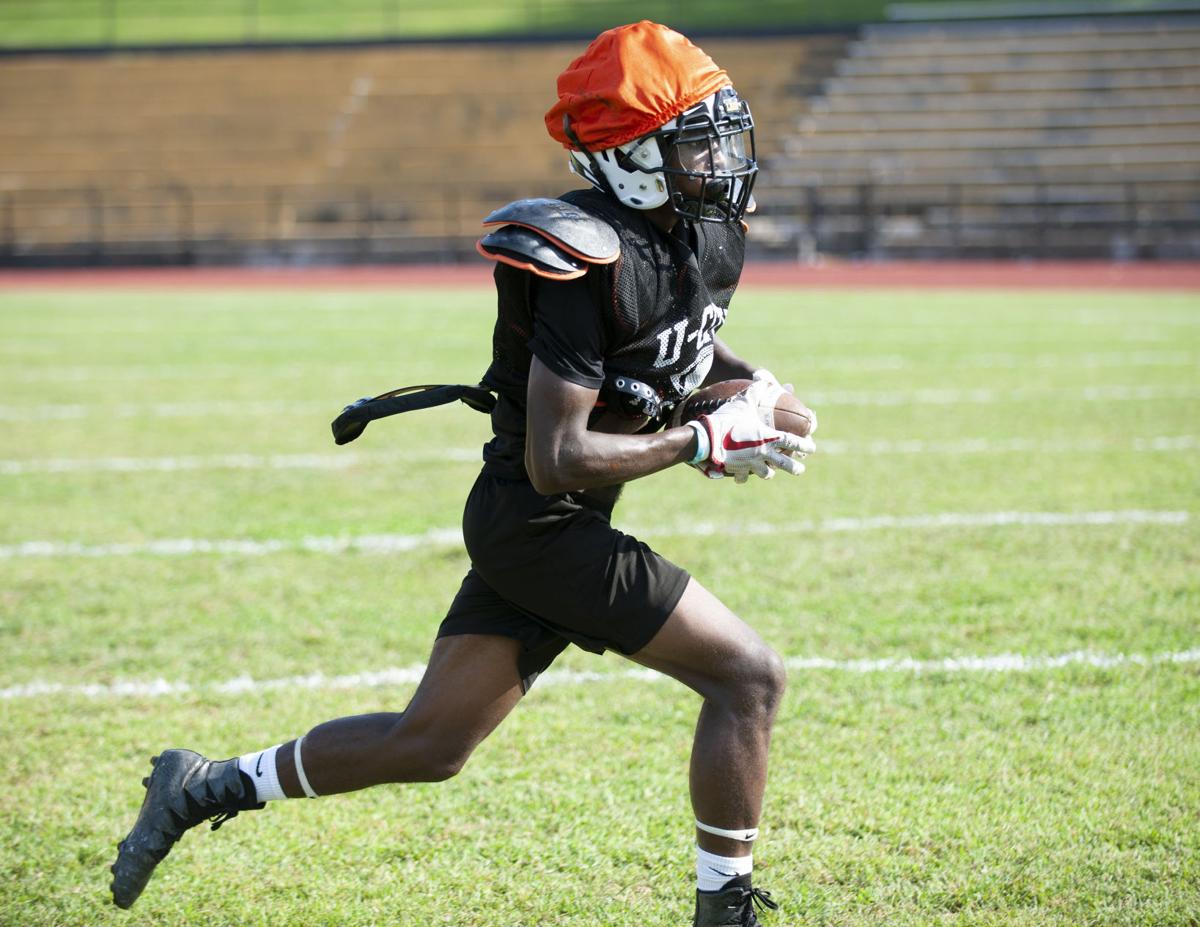 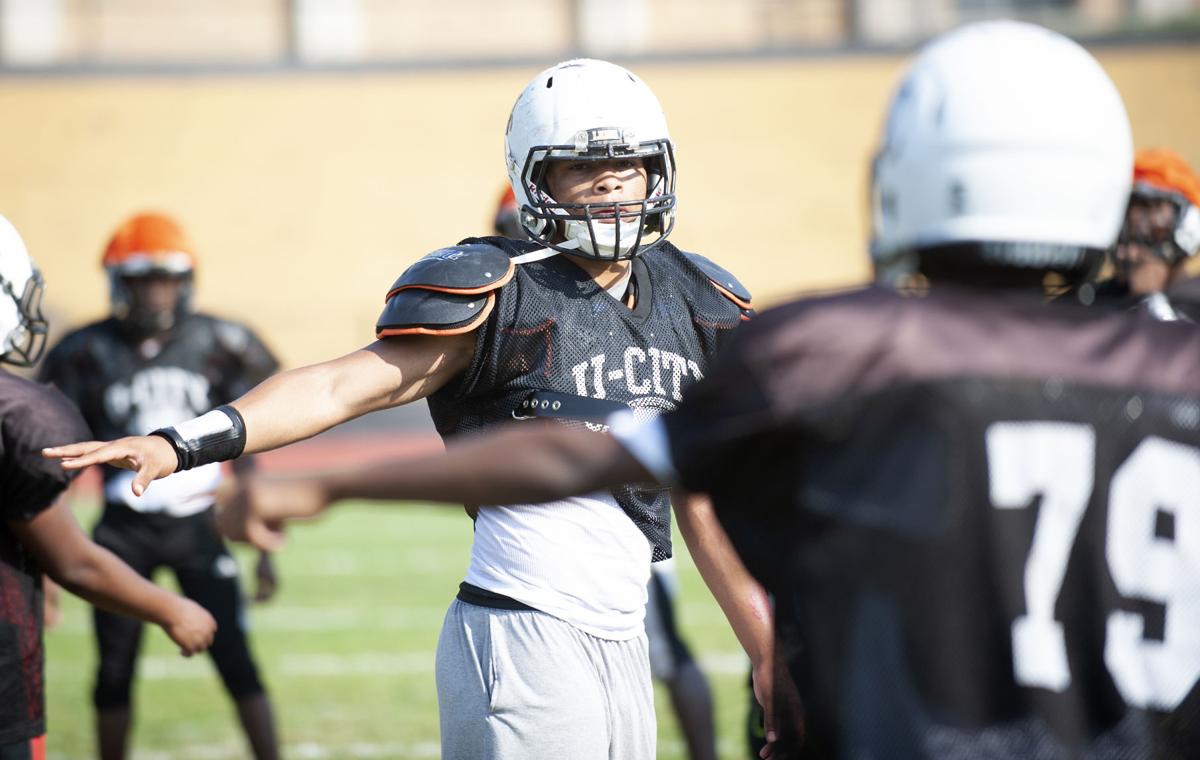 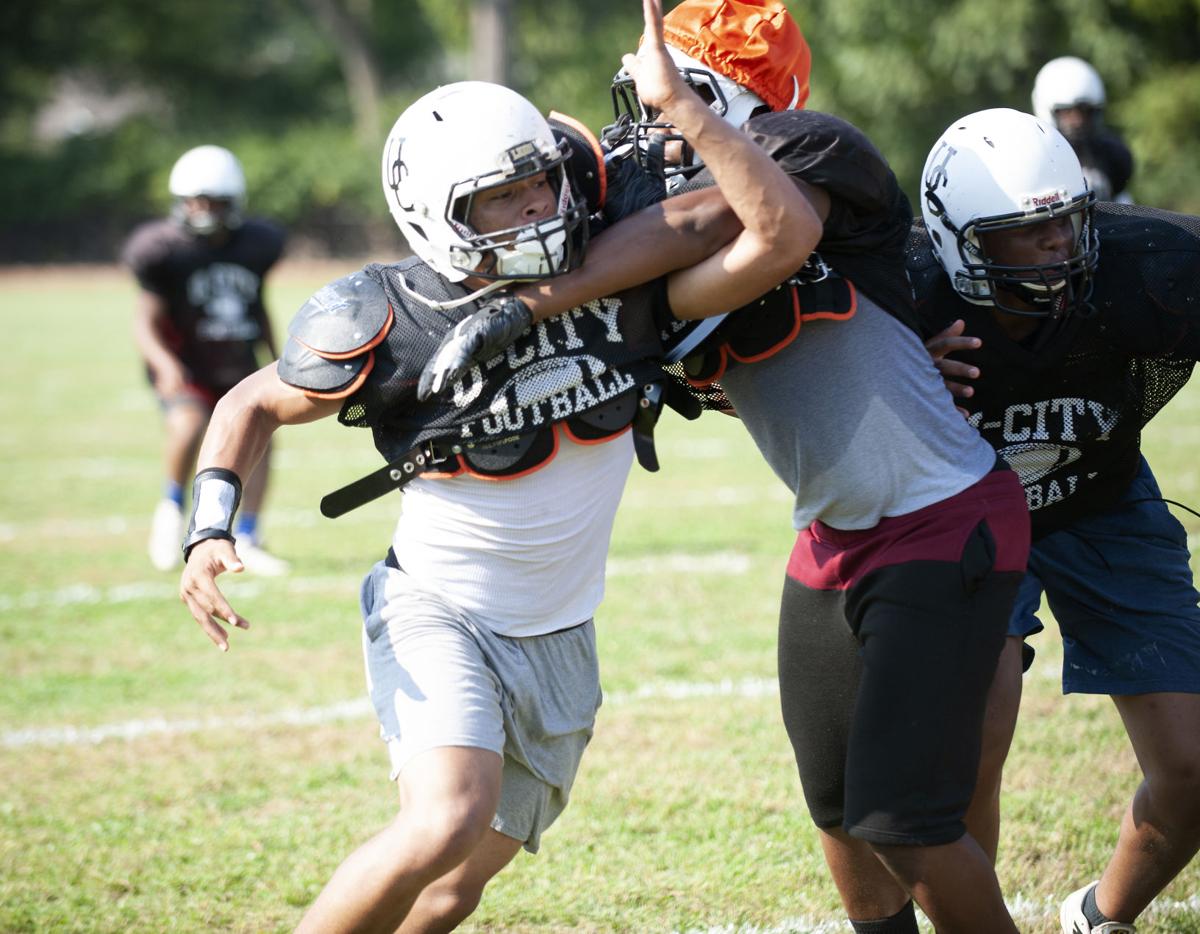 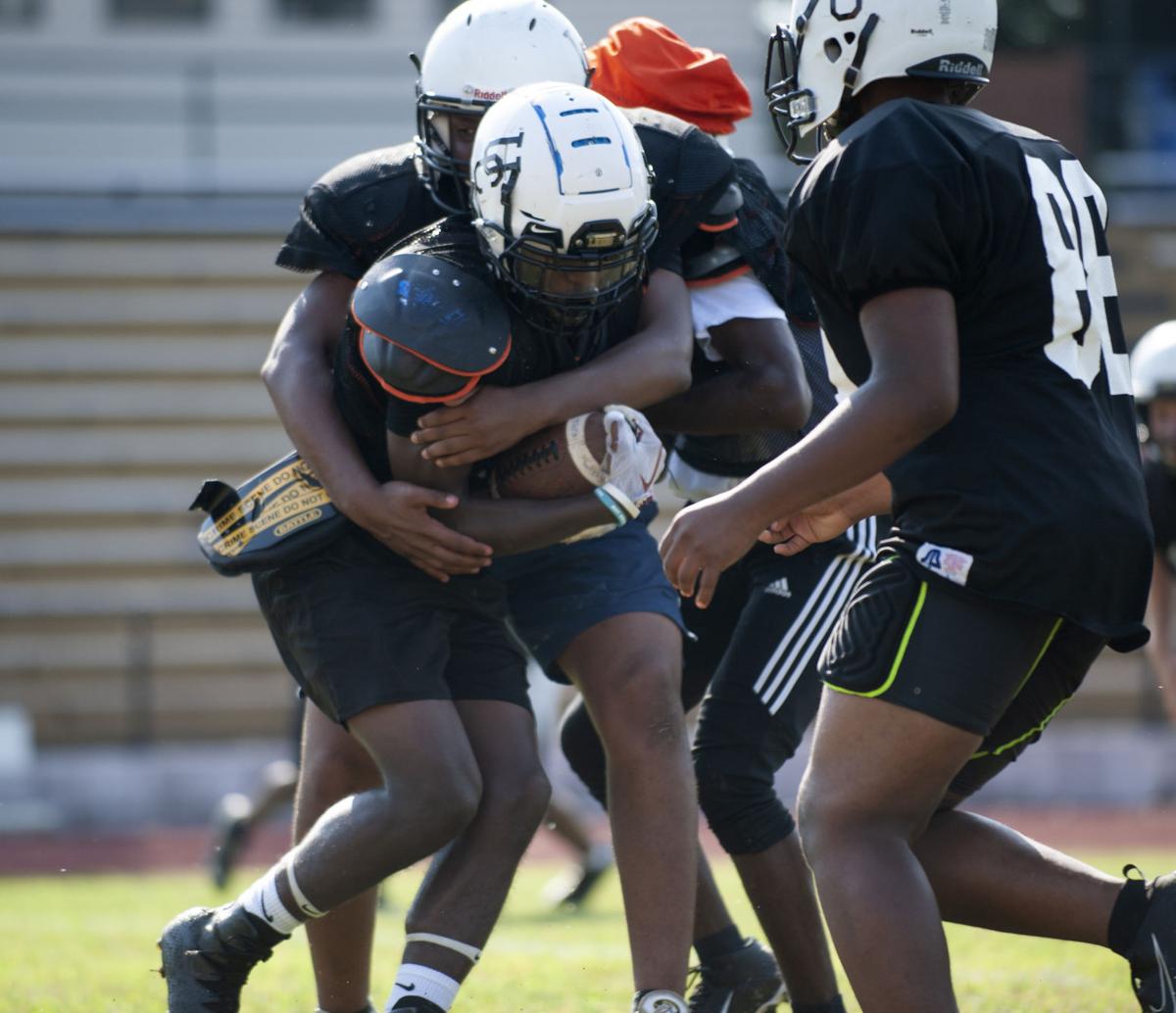 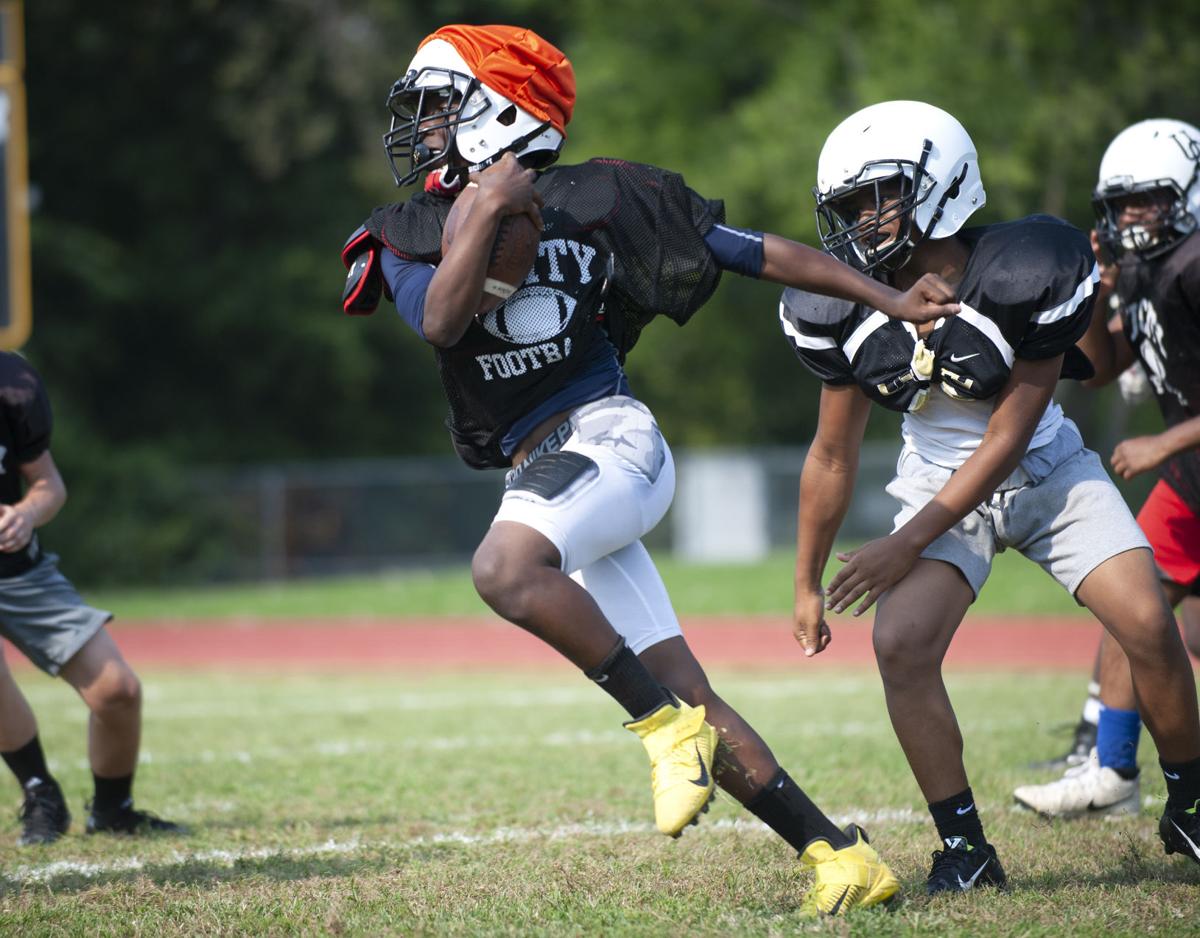 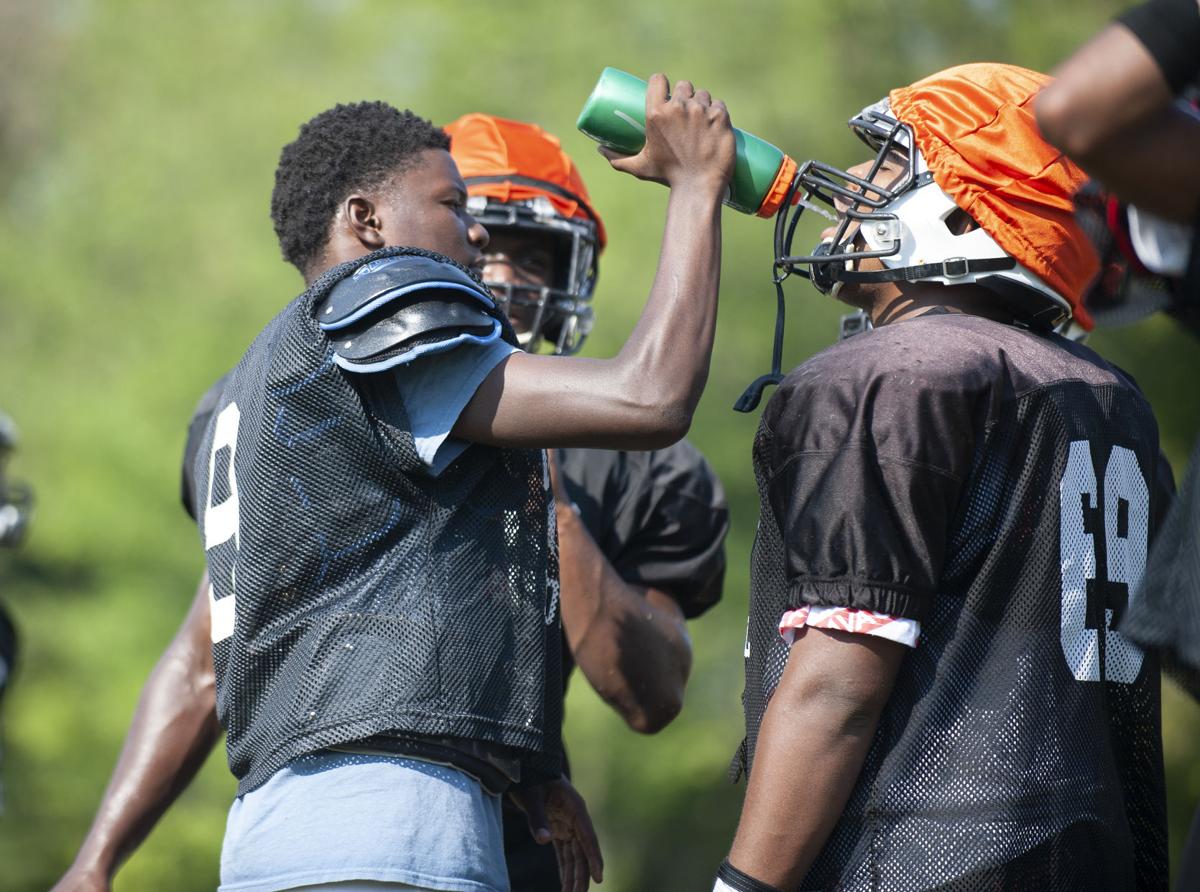 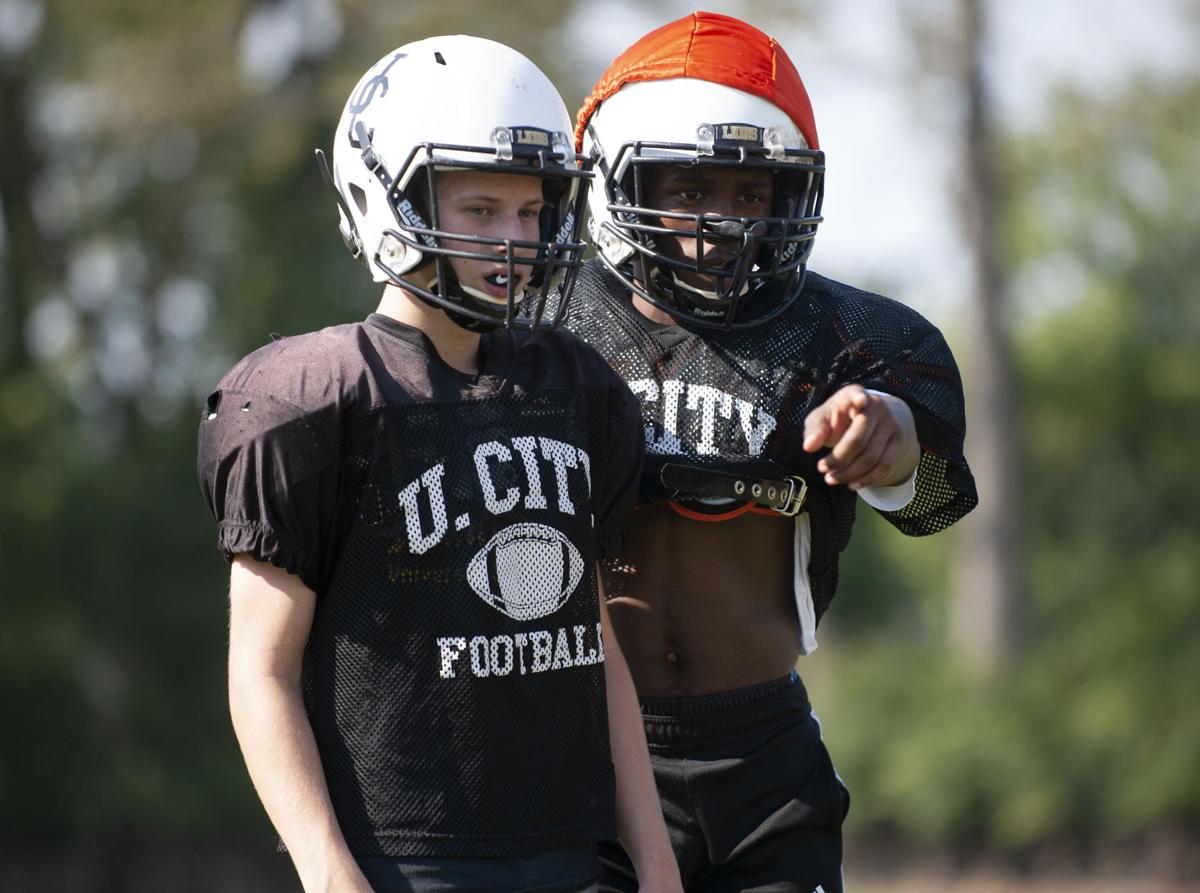