The Play's the Thing: UCHS Drama Teacher headed to London through Prestigious Fellowship 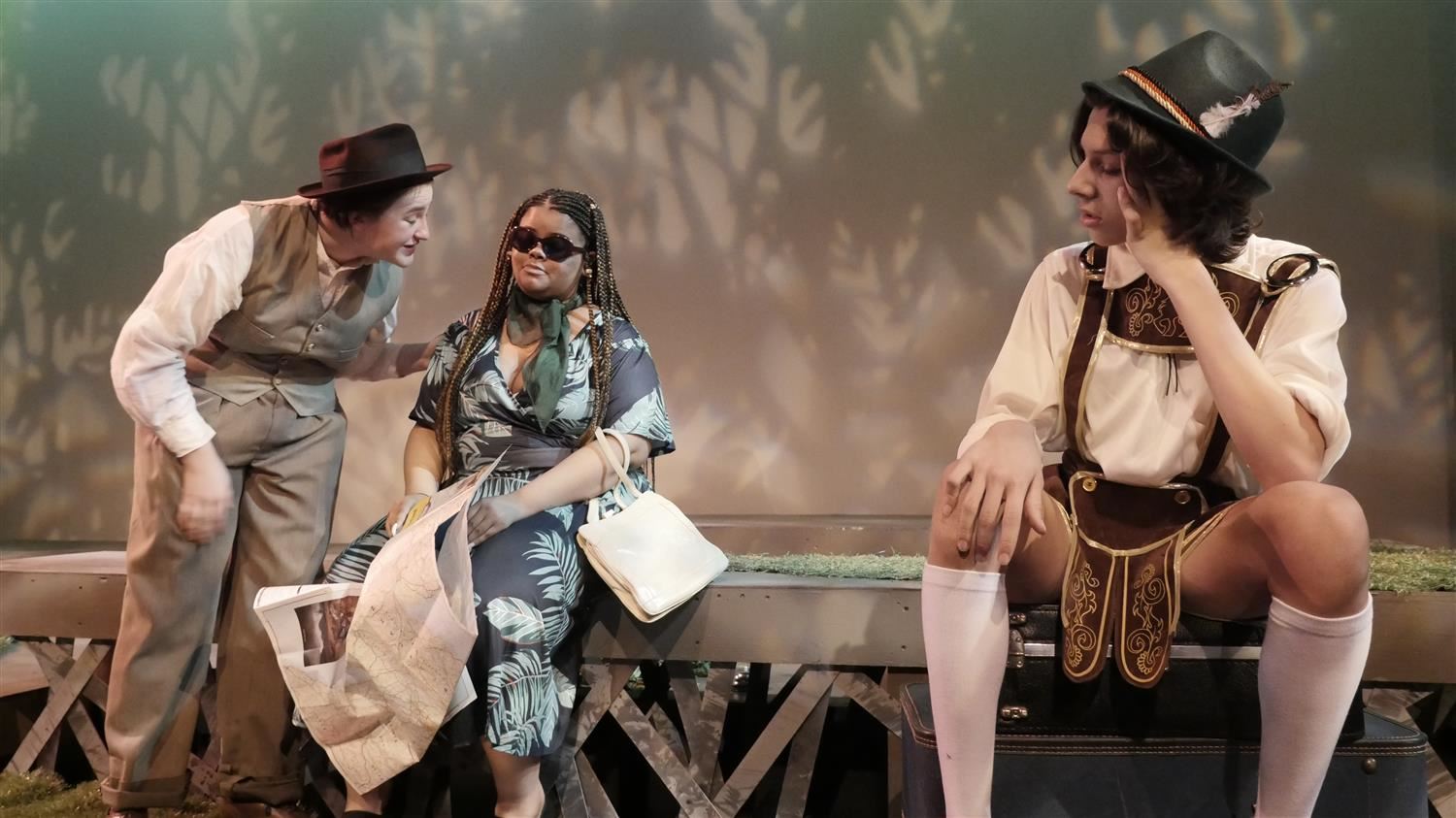 University City High School theater teacher Catherine Hopkins has never met Prince Andrew, but if she ever does, she might just have to kneel down and thank him.

That’s because in 2003 His Royal Highness, The Duke of York, visited St. Louis. During that visit, he attended a special luncheon held by The English-Speaking Union, St. Louis Branch.

The proceeds from the luncheon established a prestigious study abroad fellowship most recently won by Hopkins. This July Hopkins will travel to London for three weeks to study Shakespearean production at the famed Globe Theatre.

This is a dream come true for Hopkins, who has taught drama for more than a decade, the past three at University City High School.

She first learned of the fellowship while living in London many years ago, but found out she did not qualify because, 1) she had to live in the United States and, 2) there had to be a branch of The English-Speaking Union in her metropolitan area.

When she moved to St. Louis from Dallas and joined University City schools, she finally got her chance.

“It’s such a journey,” she said. “It’s even more special for me because I’ve wanted it for so long.”

Hopkins was one of eight teachers from the United States to receive the fellowship, which enables her to study “Teaching Shakespeare Through Performance.” She will study with artistic directors, set designers and an education team at the Globe, the namesake of the original 1599 theater of William Shakespeare’s playing company, Lord Chamberlain’s Men.

The fellowship is a natural fit because Hopkins loves to teach The Bard’s plays and poems to her acting students. She typically teaches three to four Shakespearean works every year. And she’s always looking for ways to make it relevant.

She said students, though maybe at first skeptical, naturally gravitate to his plays because his subjects and plots are relatable to today’s events and issues. Students tune in quickly because Hopkins said she has “a shorthand way of relating a modern experience to what we are talking about in the text, and the students grab it fast.”

“Shakespeare is, hands-down, the go-to playwright to plug into anything that is happening socially and politically or in any context of our modern world,” Hopkins said.

Hopkins and her students recently performed As You Like It, with a bit of a modern twist. The students were costumed in 1950s garb, and the play had, by Hopkins’ description, a 1940s vibe. Last spring, her students were cast in A Midsummer’s Night Dream.

Surprisingly, it is typically easier for students to memorize Shakespeare’s plays and language than most modern works, Hopkins said.

“The language is as easy for them to remember as song lyrics because of the rhythm of the speech,” she said.

Hopkins said, 365 days a year, someone around the world is performing in a Shakespearean play.

“We are part of a worldwide community,” she said. “It informs Latin students. It informs English class. It helps in every single aspect of their academic life. “