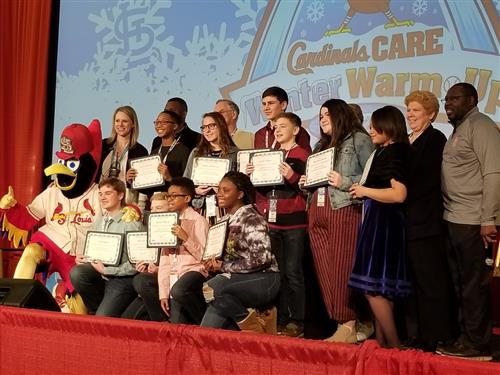 The Redbird Rookies have been longtime supporters of The School District of University City through its free and fun youth baseball program in University City.

But last month, the Redbirds flew to new heights when it, in partnership with The St. Louis Community Foundation, selected two Brittany Woods Middle School students as Redbird Rookie Scholars. The recipients were eighth-graders Makayla Stewart and Natayvia Turks. Each received a $10,000 Redbird Rookies Saigh Scholarship from The Cardinals Care Foundation for their educations after high school. 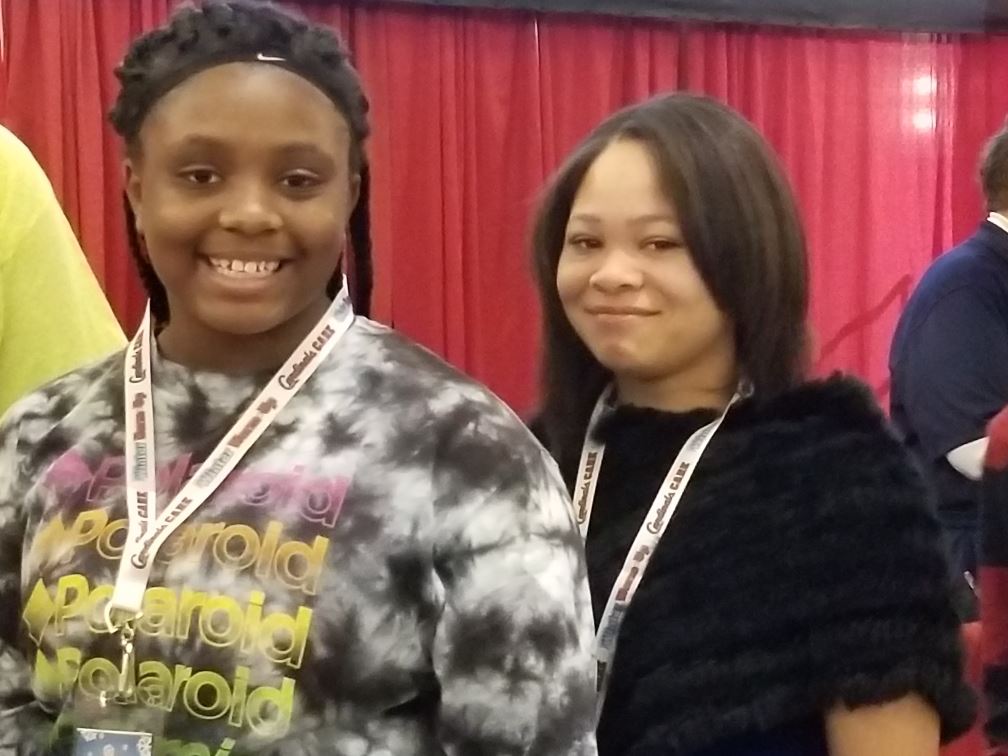 Makayla (photo, right) and Natayvia (photo, left) have been dedicated Redbird Rookies baseball players. Makayla played with the league for three years in various positions, including pitcher, catcher and second base. Natayvia started when she was four and played all the positions, including pitcher, shortstop and catcher. Both are looking forward to playing softball at University City High School - and possibly baseball. They were selected for their outstanding integrity, confidence, leadership and teamwork. They were also recognized with their families at a special luncheon at the Hyatt Regency St. Louis Hotel at the Arch as part of the Cardinals' annual Winter Warm-Up weekend.

Congratulations! May they hit it out of the park both on the field and in the classroom for years to come.